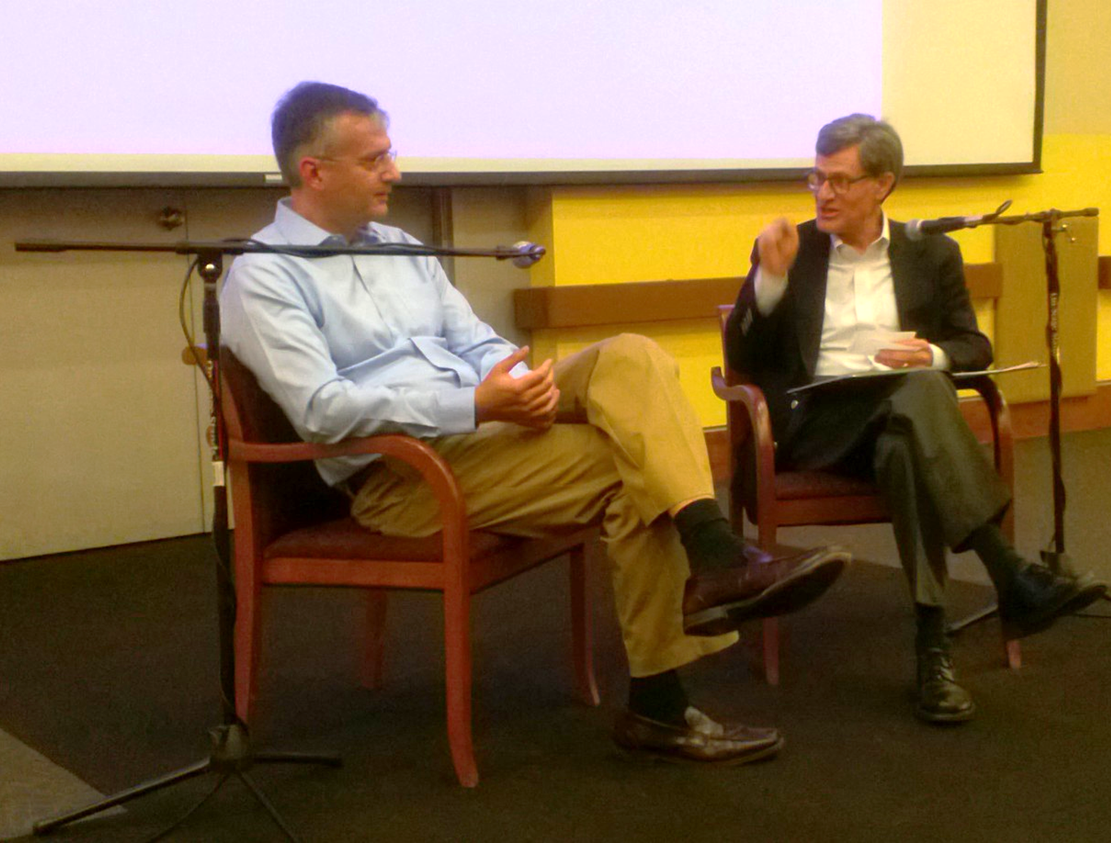 In a 2013 TED talk, Dr. Andres Lozano, a neurosurgeon from the University of Toronto, talked about his research and work on deep brain stimulation, a technology used to treat Parkinson’s disease, epilepsy and other neurological disorders.

His take home message? Researchers are beginning to understand the circuits in the brain responsible for signs and symptoms of Parkinson’s disease, depression, schizophrenia and Alzheimer’s. “We can now reach those circuits, introduce electrodes into those circuits and graduate the activity of those circuits– turn them down if they’re overactive or turn them up if they’re underperforming,” Lozano said. “In so doing, we may be able to help the overall function of the brain.”

He brought the same message to Seattle this week, where he kicked off the two-day NeuroFutures conference with a talk on the University of Washington campus. Lozano compared the circuits in the brain (and how to find them) with using an old-fashioned radio. “You turn the dial, fixate on that station and you have the opportunity to turn it up or down.”

He and his team started out treating movement disorders, including Parkinson’s disease and dystonia. “The next horizon was psychiatric illness,” he said. Lozano has also used deep brain stimulation to treat symptoms of anorexia.

What’s next? Memory and cognitive function, he said. The team stumbled on this topic by accident, when asked to treat a patient with morbid obesity.

He told the Seattle audience that the teams just finished operating on these patients. “We will have to wait a year from April [2014] until we see what happens, and to see if deep brain stimulation is a safe and effective treatment for Alzheimer’s.”

Dystonia is a disorder characterized by involuntary muscle contractions that cause slow repetitive movements or abnormal postures. I first heard of the condition when watching Lozano’s TED talk, during which the neurosurgeon showed video of a remarkable recovery for a young boy following deep brain stimulation. 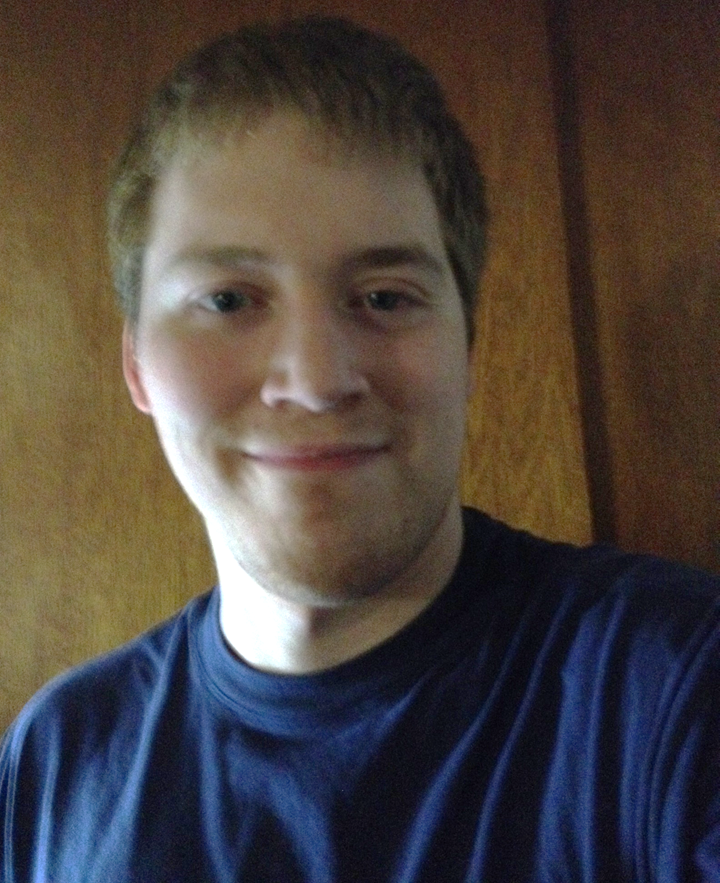 ey Island, Washington, was diagnosed with dystonia when he was nine years old. Within one year, he was in a wheelchair. He spent the next 17 years in that wheelchair and had deep brain stimulation surgery in July 2013 at Swedish Neuroscience Institute. “Five months after surgery, I was walking to class,” Curtis said.

He now enjoys walking around the five acre farm his family owns and working out on a recumbent exercise bicycle. He wants to start working towards getting a driver’s license. Curtis said at first, deep brain stimulation surgery sounded scary. “It’s actually fairly simple and it’s fairly easy to recover from,” he said.

What would he tell someone who might be considering the surgery? “It’s awesome,” he said. “I would definitely recommend it.”

Visit Swedish Medical Center’s site for additional details on deep brain stimulation, including conditions treated and a video showing positive results. Ian’s surgeon was Dr. Peter Nora. He and Dr. Ryder Gwinn at Swedish implant up to 100 electrodes each year; the program was launched in 2005 and resides on the Cherry Hill campus.