When Joseph and Anusha Fernando were looking for a meaningful way to honor both of their mothers, who were teachers, they thought of the CNT because of its interdisciplinary educational environment and impact on the future. 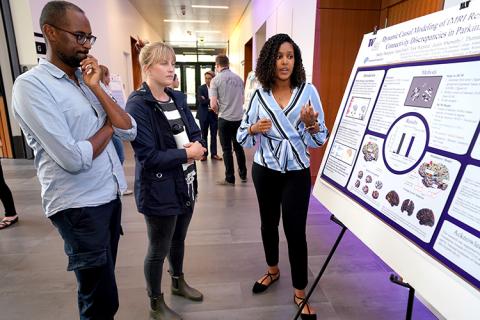 Usman Khan, an undergraduate student at the University of Washington, is helping to engineer wireless charging systems for neural implants by developing a 3D visualization of the electromagnetic fields wireless power devices generate.

Before Usman Khan’s freshman year at the University of Washington (UW) even started, his academic interests began to broaden from his declared major in physics to encompass electrical engineering. It was a visit to the lab of Center for Neurotechnology (CNT) member, Joshua Smith, that initially piqued Khan’s curiosity. 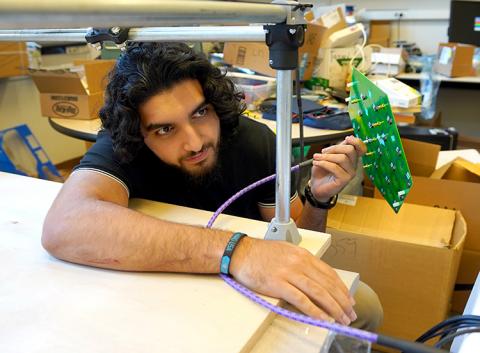 CNT researchers in the GRID Lab at the University of Washington are answering basic neuroscience questions for clinical and rehabilitative applications. Their work is also informing the development of adaptable brain-computer interface systems that can respond to an end user’s specific needs. In this article, learn about one of the GRID Lab’s research studies that deepened the understanding of how hand and finger movements are connected to the brain. 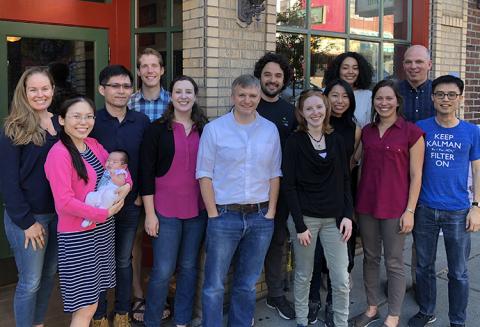 Students in the CNT’s Young Scholar’s Program receive an immersive introduction to neural engineering and are equipped with skills they will need for success in science, technology, engineering and mathematics.

The Center for Neurotechnology (CNT) is a leader in the field of neural engineering. Its Young Scholars Program (YSP) enables high school students to contribute to this academic discipline by working on a seven-week summer research project in CNT-affiliated labs at the University of Washington (UW). 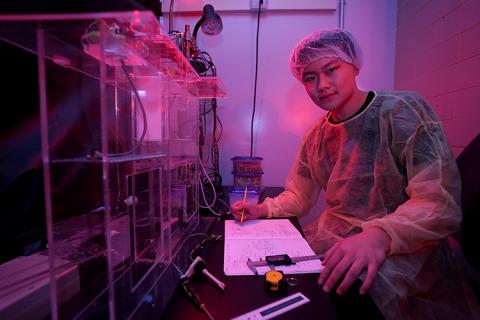 From active duty to the research lab: The CNT provides opportunities and mentorship for veterans

Every year, the CNT provides a 10-week immersive research experience for veterans interested in neural engineering. In addition to attending lectures and seminars, program participants work in research laboratories across the UW campus and are mentored by a graduate student, a post-doctoral trainee and a professor. The program culminates with participants presenting their research findings in a symposium that is open to the UW community. (Update 11/8/19: 2020 Research Experience for Veterans applications are online now. Deadline to apply is January 15, 2020.) 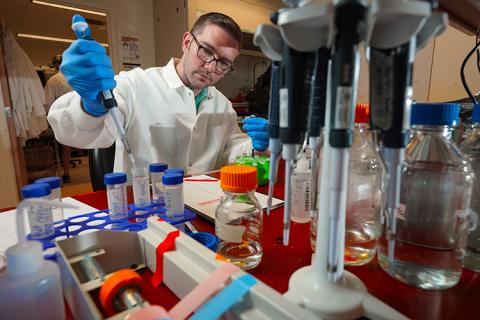